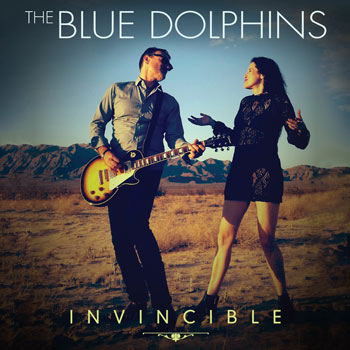 INVINCIBLE  is a collection of Adult Alternative Pop/Rock oriented songs that represent two years of hard work for the band and is due to be released some time in 2020.

YES ..., Dear Friends and Fans, May 12th is the "OFFICIAL RELEASE" date for our EP "Walking in the Sun" in America.Please come and celebrate with us this important event at the Witzend Live, Venice, Saturday, May 16th at 10:45 P.M.

Tickets & InfoAlso, our PR campaign is at its equator now and so far around 136 College and Public Radio Stations all over the country are playing our music. This is Fantastic!!!. We have many interviews and press articles that we are going to show you over the next weeks. Starting with the Penseyeview.com interview. Coming up! 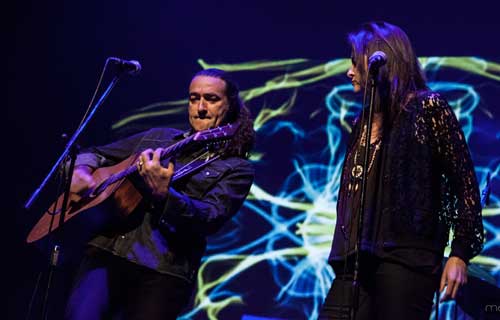 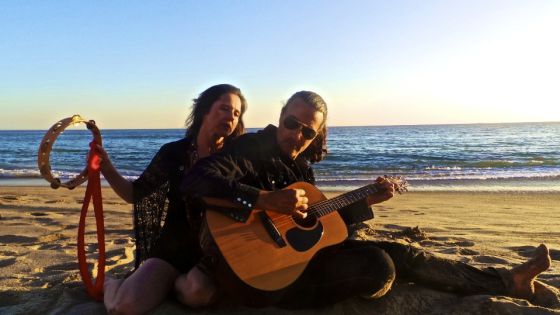