Malibu-based eclectic, melodic pop-rock duo The Blue Dolphins released on Thursday, Sept. 24, their sophomore, full-length album, “Come On!” to the tune of a release party at the Buffalo Club in Santa Monica.

Consisting of two-time Grammy Award-winning engineer Alfonso Rodenas on guitar and Victoria Scott on lead vocals, The Blue Dolphin’s new album is released on the heels of the band’s six-song EP, “Walking in the Sun,” also released this year.

The new album is a 14-track collection of California-sun-soaked roots songs that travel the landscape of memorable melodies, intricate guitar solos, luscious vocal harmonies and uplifting lyrics, all wrapped up in fantastic production.

“People might find it surprising that our music isn’t cynical,” Scott said. “It’s very hopeful and positive, but without being cheesy. It’s in a very real sense because of the lifestyle Alfonso and I lead in Malibu, and I think you can hear how uplifting the music is.” 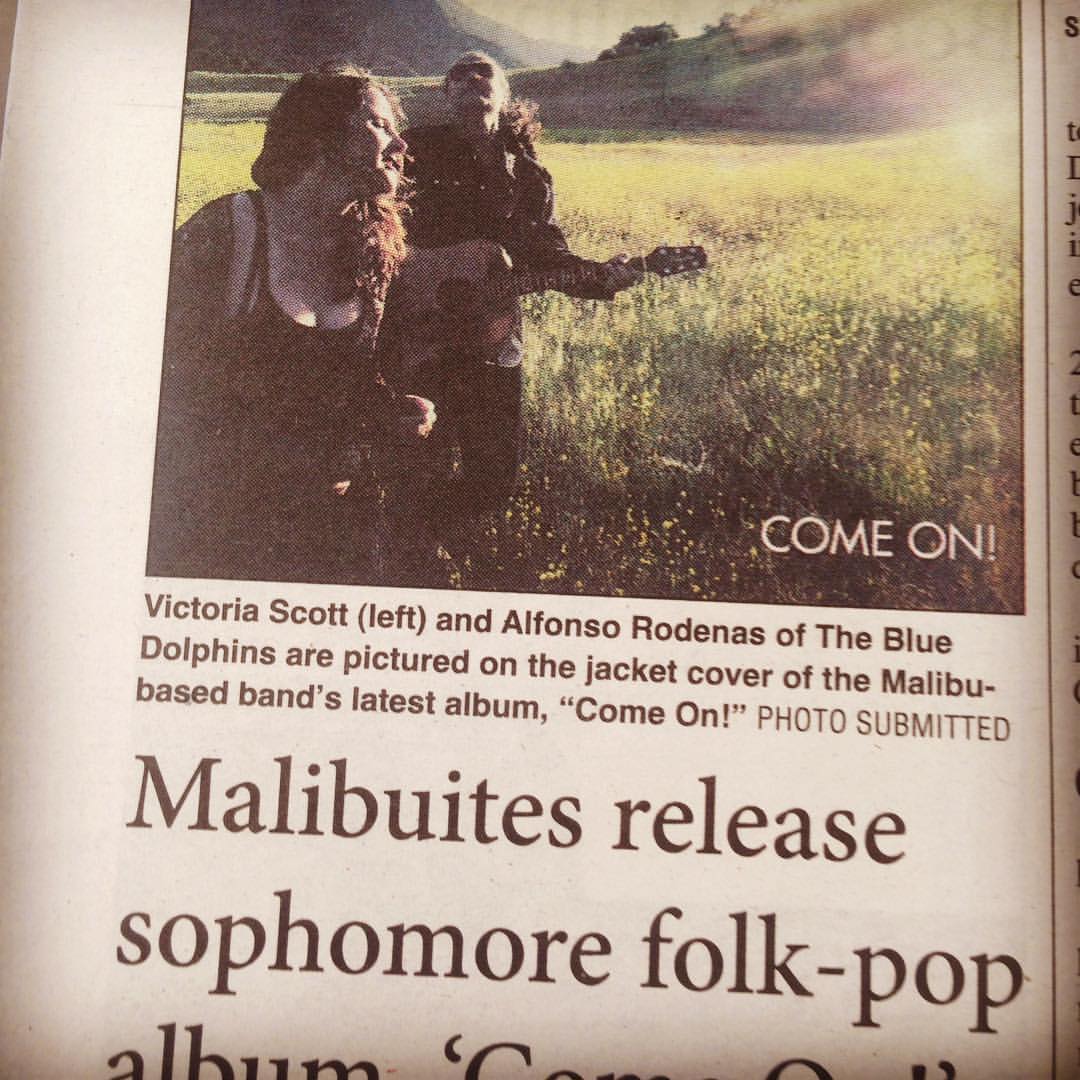